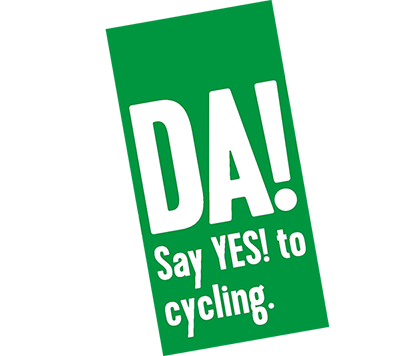 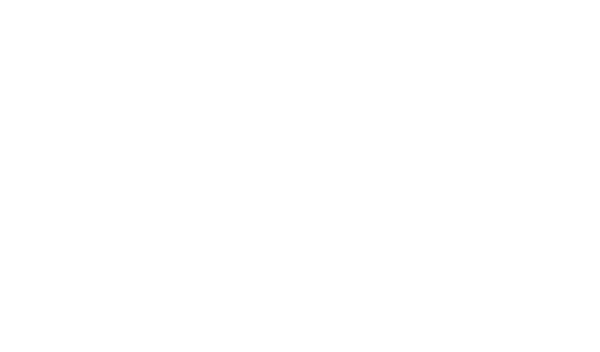 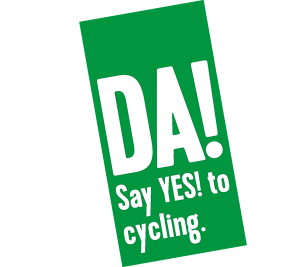 Ride till the End 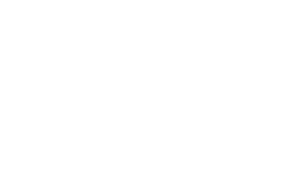 The race organizers will only ensure and be responsible for cyclists driving between the lead car and the SAG car at the back. Driving beyond the permitted limits is prohibited. Participants who cross the lead cars or lag behind SAG cars at the back, the organizer will not be responsible for them and will not be considered as insured participants of the race. No distractions or obstacles on the race track: it’s forbidden !!! Cyclists are required to dispose of their garbage
provided buckets on the race track.

Organizers reserve the right to change or modify bicycle routes according to police instructions or due to weather conditions such as floods, fog, rain, strong winds, etc.
The organizers have the right to check the bikes before the competition starts.

Organizers have the right to prevent a competitor from participating in the event, as well as to terminate their participation during the event without giving any explanation or reason.

Pre-race announcement. Each participant must attend a pre-race briefing. The briefing will take place on October 24 at 8:45 am at the start in front of the Falkensteiner Club Funimation Borik Hotel.

Helmets and shoes are mandatory. All cyclists should equip themselves with two filled drinking bottles and a basic tools kit. A rider who will not follow these rules will be immediately removed from the course. It is strongly recommended to wear glasses to protect your eyes.

The participants should be able to handle basic repairs by themselves. A technical crew will assist where possible.

Riders are asked to stay on the designated route at all times. It is forbidden to shorten or to divert from the cycling course.

Stay in the right lane, close to the right hand shoulder. A rider who chooses to stop while on course should signal riders behind them and pull over safely outside the course, on the other side of the right margin. No littering on course: it’s illegal and dangerous. Riders are to dispose of garbage in designated garbage bins
only.

A rider who decides to drop out of the event must notify the organizers as soon as possible. Notification can be given to a marshal or commissars along the route, or to the vehicle at the rear.

We use cookies to ensure that we give you the best experience on our website. If you continue to use this site we will assume that you are happy with it.OkPrivacy policy